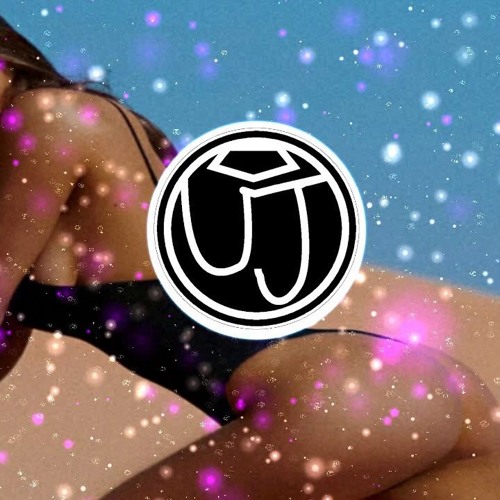 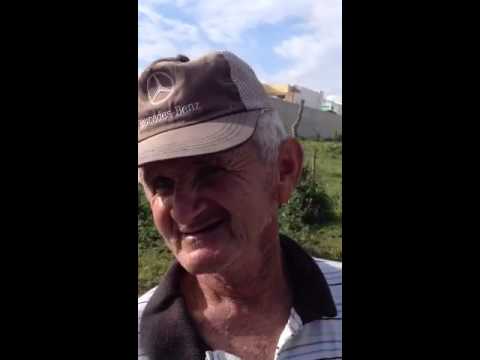 Shortly before , lookouts in Lansdowne (DD), anchored near Maiaba, spotted a submarine periscope followed by two torpedo wakes. One torpedo, which apparently passed under Lansdowne, hit the beach but failed to explode. The other curved toward Majaba and exploded against her starboard side amidships, destroying her engineroom. and -boilers. 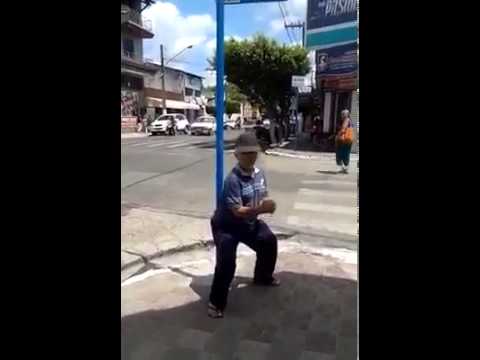 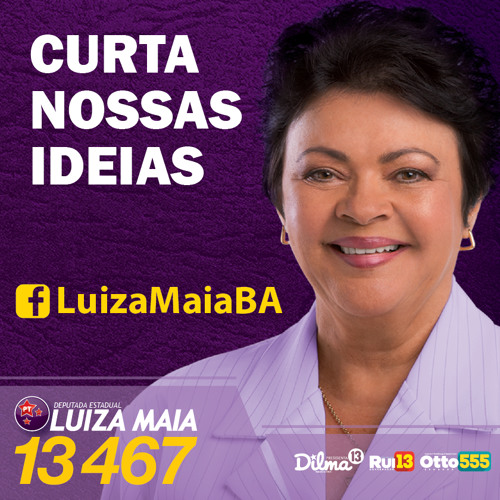 Majaba An Island of the Philippines. AG dp. Wood Lumber Co. Majaba completed conversion to a miscellaneous auxiliary 14 May and subsequently steamed to the Hawaiian Islands for cargo runs to islands of Polynesia and the South Pacific. Departing Honolulu 24 June, she operated during the next several months out of Honolulu and completed supply missions to Palmyra Island, Christmas Island, and Canton Island. Thence, she reached Efate, New Hebrides, to bolster the vital ocean supply line to American forces engaged in the bitter struggle for control of Guadalcanal.